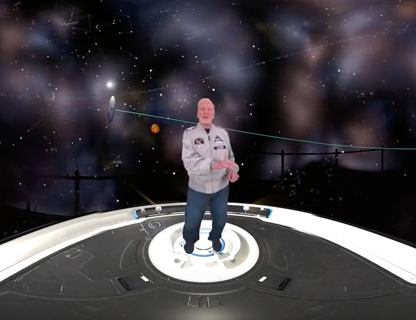 Buzz Aldrin, the second man to step on the Moon, has launched a virtual reality movie detailing his plan to get humans to Mars.

The film – Cycling Pathways to Mars – lasts just under 10 minutes and features the astronaut as a hologram narrating the experience.

Mr Aldrin’s plan involves using the moons of Earth and Mars essentially as pitstops for people travelling to and from the Red Planet – a trip that will take about six months each way.

Speaking to the BBC, he said he hoped the film would help governments focus on a single plan to get to Mars.

“You can’t afford to do them all,” he said of competing visions. “Because it’s using up the budget that we’ve got and we’re going nowhere.”

SpaceX chief executive Elon Musk is investing in space exploration and travel, but said it’s governments who must provide the guidance for achieving the goal of a Mars colony, not companies.

The film brings the viewer to the surface of Mars – surrounded by an envisioning of what a Mars colony may look like.

The film was one of many on show at SXSW’s virtual cinema, a collection of virtual and augmented reality experiences.

Charles Singletary from Upload VR, said he was impressed with the experience.”The production quality makes you feel like you’re standing in the middle of a high tier sci-fi film, which makes it all the more mind blowing that Buzz is guiding you through something that could realistically be implemented. “The hologram was very crisp and was presented as a projection in the virtual space, a small detail that keeps the immersion intact.”

The film is available for to view on HTC’s Vive headset – and is coming soon to the Oculus Rift. 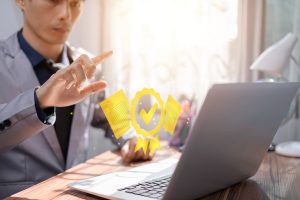 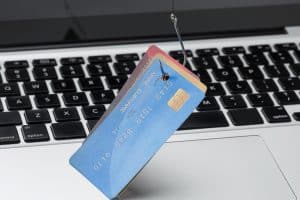 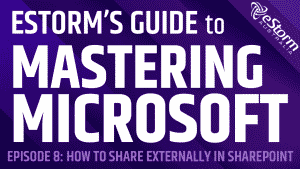