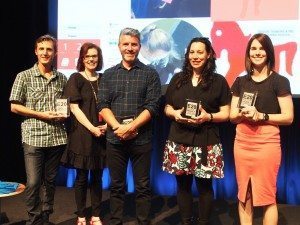 The Education 20 Group (E20) challenges teachers to find innovative ways to enhance learning experiences through technology. As a proud sponsor of E20, eStorm was invited to attend and judge their annual awards night which recognises the best digital learning creations of 2015. The night showcased a large variety of creative ideas, making our role […]

The Benefits of Outsourcing your IT

Technology is advancing at a rapid rate, which can place a strain on your business to keep up and compete against other companies already harnessing the benefits of rapid IT evolution. Businesses are forced to become more reliant on their IT systems, so companies looking to outsource their IT frequently approach us. If you’re considering […] 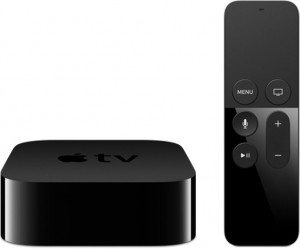 The fourth generation Apple TV was announced at Apple’s September event and now that it has been released worldwide we wanted to give you the low-down on what’s new to help you decide if you need it is something you need. The big selling point for the new device is the ‘tvOS’ platform, which includes […] 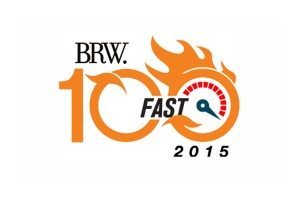 Each year Business Review Weekly (BRW) publishes a number of high profile lists that recognise noteworthy Australian business people and companies. One of these lists is the BRW Fast 100 list which ranks Australia’s fastest growing, public and private, small and medium businesses. The quality of the 2015 BRW Fast 100 list was as high […]

Microsoft To Release Their First Laptop, The Surface Book

On Tuesday Microsoft Corp unveiled their first laptop, a new range of Lumia smartphones and a new Surface Pro tablet which will all be running their latest operating system, Windows 10. The laptop, named the Surface Book, has a 13.5-inch display with 267 pixels per inch and features a track pad made of glass. Microsoft […] 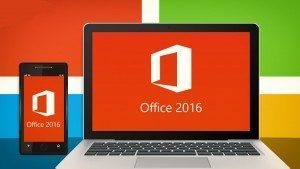 Microsoft have globally released Microsoft Office 2016 for Windows and Mac, as well as several new and enhanced Office 365 services today. Office 2016 will bring new versions of desktop apps, including the popular programs Word, PowerPoint, Excel, Outlook and Access. Microsoft is recommending the new update particularly to enterprise customers, as the Office 2016 […] 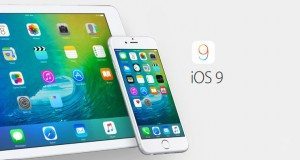 Everything you need to know about iOS 9

This month Apple released the new iOS 9 update, available for all iPhones and iPads and we wanted to give you a run down on what’s new with this update. Phone Number Lookup In iOS 9, your iPhone can gather data from the Mail app to suggest who might be calling when an unknown call […]

Why make the switch to VoIP and PBXaaS?

This week eStorm Australia released our PBXaaS and VoIP services for businesses and we want to give you an overview of what this can mean for your business. PBXaaS (PBX as a Service) from eStorm Australia is a revolutionary business telephony service that provides an industry leading feature set, without the traditional maintenance, hardware, phones […]

New Apple Products are on their way!

Very early this morning Apple held their annual keynote press conference, announcing some new Apple products and the update of some current products. With the release dates happening over the next month, we want to give you a heads up on what is coming so you can decide whether its right for you. The iPad […]