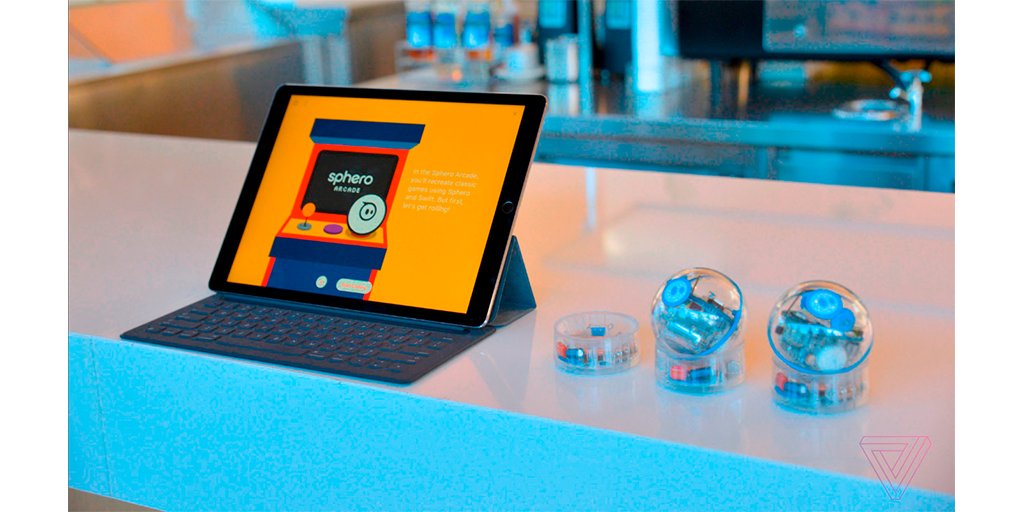 Code, the universal language of technology that powers everything around us. As technology continues to evolve and play a huge part of our daily lives, programming skills are becoming more and more essential. Apple thinks everyone should have the opportunity to create something that can change the world, so they designed the Swift language, which lets anyone easily learn, write, and teach code.

At the Apple Worldwide Developers Conference in 2016, Apple announced Swift Playgrounds, a revolutionary app for the iPad that makes learning the Swift language interactive and fun for all learners. Swift Playground is essentially a video game that teaches kids how to code using Apple’s Swift programming language. The interface allows you see what you’re creating with code as you write it ,  type your code on the left and immediately see the result on the right. Earlier in 2017, the Sphero Edu team partnered with Apple to build the first integrated Playground content designed to control real world robots. Thanks to this new partnership, you can now program real world robots including Sphero’s very own SPRK+.

In this arcade-style playground, you can recreate classic games with a Sphero SPRK+ robot while learning the basics of game design. You’ll build your very own robotic renditions of some famous games like Pong, Bop It, and Pac-Man. Each game uses Sphero in a different way such as rolling on the floor, detecting gestures, or using Sphero as a joystick. 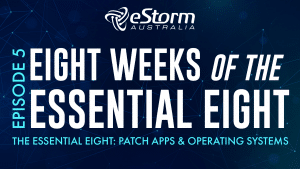 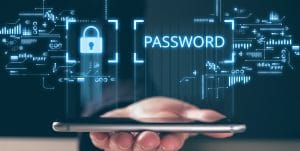 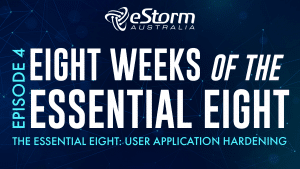