We watched as computers revolutionised education and now we have taken the next technological step towards virtual reality in the classroom. The lowering cost of VR hardware has seen a resurgence in virtual reality development and affordability.

Virtual reality’s ability to treat, train and educate has been researched for decades and now its being realised. VR has the opportunity to provide scalable experiential training that will transform how we teach and learn.

Google recently launched Expeditions, a tool that builds on the company’s Cardboard platform to provide children with a ‘field trip’ experience from the classroom. Google Cardboard opens up VR to anyone with a smartphone and a pair of scissors.

Imagine engaging students in the VR world, allowing students to grasp theoretical concepts in an experiential and real way. Put on a headset and each student could be guided through a tour of ancient Rome, have Shakespeare deliver a reading of Macbeth or do a lap of the galaxy with Dr Spock as your host. 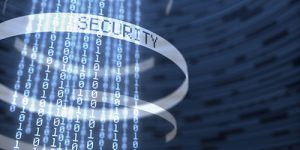 Please feel free to join this webinar by our partners to assist you in making cybersecurity plans to protect your school against advanced threats.

If you require more information around the products after the webinar please contact us at eStorm to assist you. 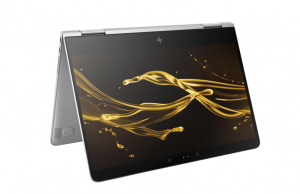 Value aside, it’s hard to look at the new line of HP Spectre x360 ultrabooks and not want to have one. With sleek, clean lines and a nearly bezel-less 13.3″ touchscreen display, this 2-in-1 has the power and the brains to make itself a must-have for students, teachers and business.

In true HP fashion you actually get a decent set of specs for not a lot of cash, too. Enjoy a seamless transition from notebook to tablet and everything in between, with an elegantly designed 360° hinge that lets this convertible PC look great in every position. Enjoy lightning-fast performance throughout the day on this premium x360 that boasts up to 12.5-hours of battery life for your non-compromising schedule.

Amazingly thin and light in a visually stunning metal body, this convertible PC is a dynamic blend of design and performance. 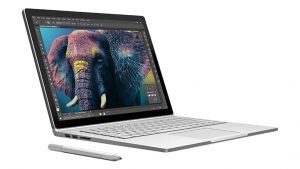 The ultimate laptop just got even more powerful. The latest member of the Surface Book family is built around a new, innovative Performance Base that delivers crisp, vibrant graphics and up to 16 hours of battery life.

Surface Book is built with a lightweight magnesium chassis and Dynamic Fulcrum Hinge for a perfectly balanced look and feel. Surface Book with Performance Base is the product of an innovative and careful design process. The result is a device thin and light enough to take anywhere without losing an ounce of performance. 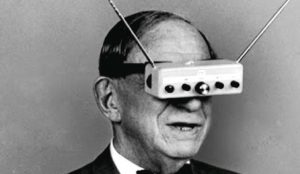 An Arizona university is bringing back a long dormant Bachelor’s degree program allowing students the chance to major in virtual reality studies.

The major you choose sets a tone for your life. Majoring in CS can net you a high paying job at an exciting startup. Majoring in biology could set you on the path for medical school and an eventual MD. And majoring in history can lead to you having a very pretty piece of paper to frame and put on your wall. But your parents will have to pay for the frame.

The University of Advancing Technology in Tempe, Arizona is announcing that it will be resurrecting a degree program that has been buried for decades. This program will allow students the option to major in virtual reality and begin careers working in one of the world’s most exciting new technologies.

According to a release from UAT, the institution originally began offering this unique degree tract all the way back in 1991. The VR scene was present at that point in history but it did not poses anywhere near the traction and mass-market potential that it does today in a post-Oculus world. Because of this resurgence in VR’s popularity, and its potential as a viable job market, UAT made the decision to bring back the VR major 25 years after it was shuttered. 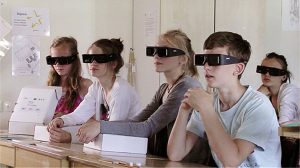 UAT is also exploring other immersive education options including Augmented Reality as well. The school will begin to offer its first AR class this Autumn although no major is available for that particular discipline at present. 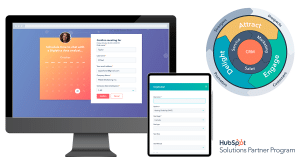 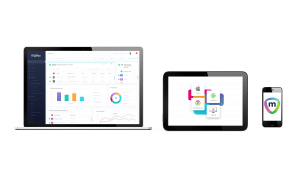