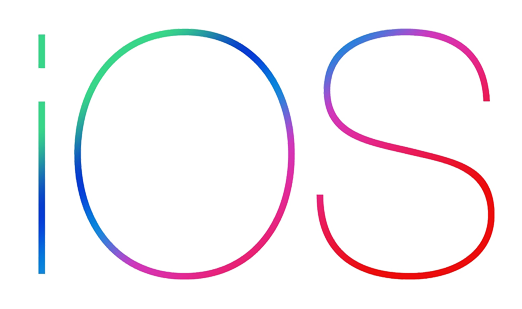 Apple has officially released iOS 10.3 to the public today. So lets look at whats changed or been added.

One of the biggest problems about Apple’s new AirPods is that they can be easily lost since they are small. Fortunately, iOS 10.3 includes the ability to find your missing AirPods using the “Find My iPhone” app.

Developers can respond to reviews as part of the iOS 10.3 update. The developer responses to comments can be publicly viewed within the iOS App Store and iTunes on desktops. iOS users can also provide feedback to App Store reviews by tapping on “Helpful” or “Not Helpful.”

Apple has dropped support for 32-bit apps in iOS 10.3. If an app was designed in 32-bit, a dialog popup box will appear that says “This app will not work with future versions of iOS. The developer of this app needs to update it to improve its compatibility.”

Swipe to the right, you will see app widgets, in iOS 10.3 there is a new Apple Podcasts app that looks similar to the Music app widgets.

Now when you open apps, the apps appear to have rounded edges, barely worthy of a mention!

A new “Apple ID” menu has been added in the Settings app. This menu shows your Apple ID information and all the devices that you are logged into. It also shows which devices are connected to your iCloud, iTunes, App Store and Family Sharing.

There is a new iCloud section under the Apple ID Settings menu that shows a breakdown of your cloud storage usage. This feature also shows which apps use iCloud. And it shows the settings for Keychain, iCloud Backup and Find My iPhone.

Apple has updated SiriKit so that developers can build apps that allows Siri to pay bills, check payment statuses and schedule future rides with Uber.

Apple iOS 10.3 includes an update for the Maps app so that 3D Touch can be used for a new Quick Action. Now when you push down on the weather icon in the Maps app, you can see the weather forecast for your current location. 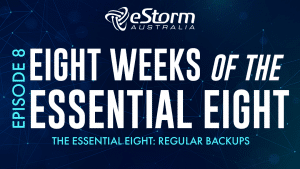 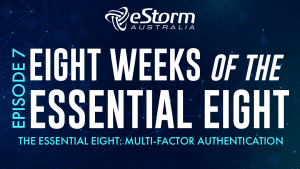 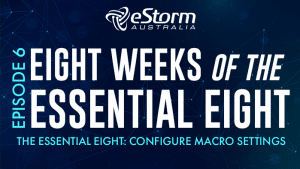