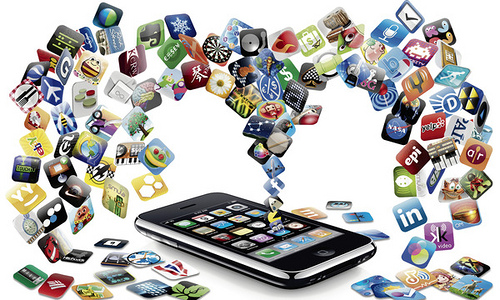 Apple quietly rolled out updated versions of its iWork, iMovie and GarageBand apps on Mac and iOS today, making them free for all customers on both platforms.
Many customers already had free copies of these apps, as they came free with new Mac or iOS devices. The pricing change removes the requirement to have bought new Apple hardware to get the apps for free. This expands the apps’ reach to anyone using Apple devices, even if they didn’t but new new or are using older devices.

iWork is actually a suite of productivity apps — Numbers, Keynote and Pages to rival Microsoft Office and Google Docs. GarageBand and iMovie are more directed to consumer and education, for music and video editing.

Prior to the price change, the Mac versions of the iWork apps were $19.99 and the iOS versions were $9.99 each. iMovie and GarageBand for Mac were $14.99 and $4.99, respectively, and their iOS counterparts were $4.99 on the App Store.
Since late 2013, Apple had been bundling these apps with new devices or making them free to download.

Below is a list of the now free apps, along with the software version requirements needed to run the latest versions: 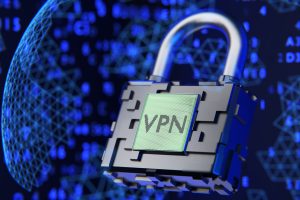 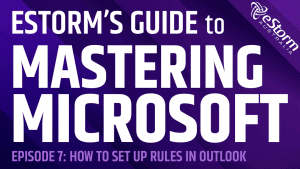